The profession of a Potato broker

The origin of certified commodity brokers dates back to the time of Saint Louis, King of France.

There are several hypotheses on the origin of the word “broker”. It could come from the Latin verb “currere” meaning “to run”, the broker can then travel for miles to link the seller to the buyer. Another hypothesis would be the word “curare” meaning “to take care”.

The role of the broker 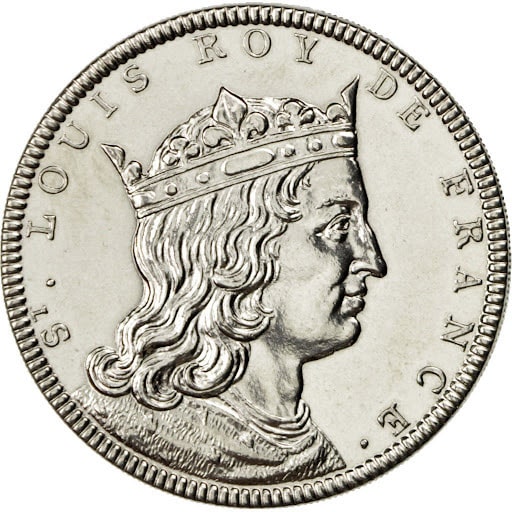 The origin of sworn goods brokers dates back to the time of St Louis, King of France.

There are several hypotheses on the origin of the word “broker”. It could come from the Latin verb “currere” meaning “to run”, the broker can then travel for miles to link the seller to the buyer. Another hypothesis would be the word “curare” meaning “to take care”.

A first Edict concerning brokers or couratiers is dated 1243. Until the revolution of 1789, many texts – ordinances, edicts, patent letters – ​​bear witness to the economic importance of brokers as commercial auxiliaries. In their capacity as royal brokers, they benefit from the privilege of the exclusivity of the brokerage of goods and that of money. They act as stockbroker, marine insurer. By extension, they are entrusted with the function of interpreter and shipmaster in main French ports.
All the professional orders and in particular that of the royal brokers were abolished by the Constitutional Assembly of May 1791.

But faced with the very serious abuses resulting from this deregulation, the decree of 28 Ventôse an ix (19th March 1801) restored the brokers to their prerogatives. The government decrees published from 1801 to 1803 decided on the creation of 1009 brokerage positions, the positioning of which reflects the importance of each trading site.

The law of 18th July on the freedom of brokerage is proclaimed and the function of an accredited commodity broker (cma) is made official.
The function is specified later by the decrees of 29th April 1964 and 19th August 1994.
The law of 20th July 2011 and its decree of 30th January 2012 define the new rules and obligations of the profession and establishes the National Council of Accredited Commodity Brokers (CNCMA) as an establishment of public utility. 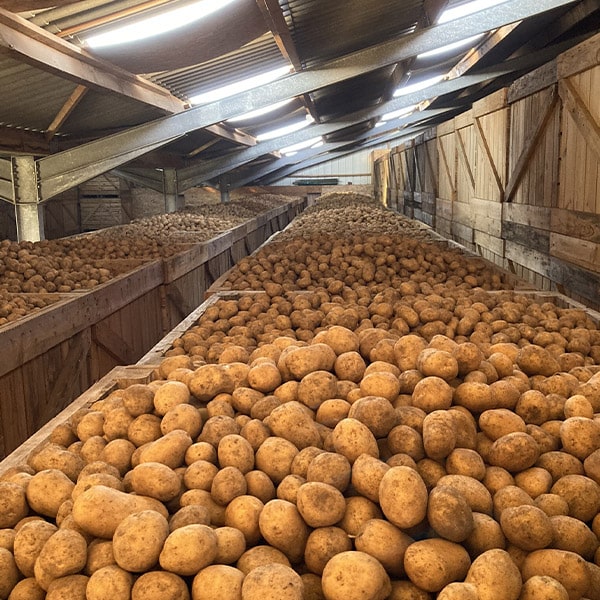 The broker’s principal mission is to connect and organize a buyer and a seller. As an independent player, the broker performs a specific interfacing function. The broker is remunerated on the basis of a brokerage commission.

The broker is in no way a party to the contract. The broker leads the negotiation and notes the perfect agreement between parties which the broker confirms orally, then in writing. Employing discretion and an essential component in the agri-food circuit, the broker ensures market transparency.
At the request of counterparties, the broker ensures the proper execution of business and as far as possible, settling any disputes that may arise.

As a broker, our mission is to be constantly aware of availability and demand on the potato market. Also, the broker is able to connect a buyer and a seller as soon as possible and guarantee that the transaction is completed at the market price.

Each transaction is unique and requires expertise for the seller and the buyer to reach an agreement on the price, the quantity, but also the delivery conditions. The role of the broker is to ensure that the contract reflects the expectations of each party in the contract.

Experienced and informed of the latest market information, the broker must also show creativity and versatility to always find the offer that best suits the needs of the buyer. The broker must then be pro-active in order to propose unique solutions for each transaction.

Impartial witness to the contractual agreement

Because the broker knows that the potato is a “live” product, a contract cannot always be executed under the best conditions. Also, the role of the broker is to be an impartial player who is dedicated to ensuring that any disputes are settled in the best way for both parties.

Using a broker also means ensuring that the contract issued by the broker complies with current legal standards.

Diplomat during the execution of contracts

The broker’s mission is to be fundamentally impartial when executing and drawing up a contract between two parties. Thus, in the event of a problem, the broker has the know how to arbitrate in a fair and impartial manner.

The rules of the SNCPT

Regulation of the potato trade: RUCIP

As early as 1956, executives from the member countries of the European Union met to publish the first rules of the potato trade. Today, the rules and practices of the inter-European potato trade (RUCIP) are regularly updated by the members of the Europatat congress. They govern the vast majority of international trade in the marketplace.
Consult the RUCIP

and having an arbitration court capable of settling any disputes.
Consult the COFREUROP regulations
Consult Cofreurop